All events take place at the historic Milford Theater,
114 East Catharine Street in Milford, PA at 7:30 pm
unless noted otherwise.

Music of Schumann and Mussorgsky / Slides of Romantic paintings from NGA in Washington, D.C. Sponsored by The Litzenberger Family Foundation

Jewish music and songs from Eastern Europe and beyond  concert video

Sponsored by Frances and Marvin Naftal 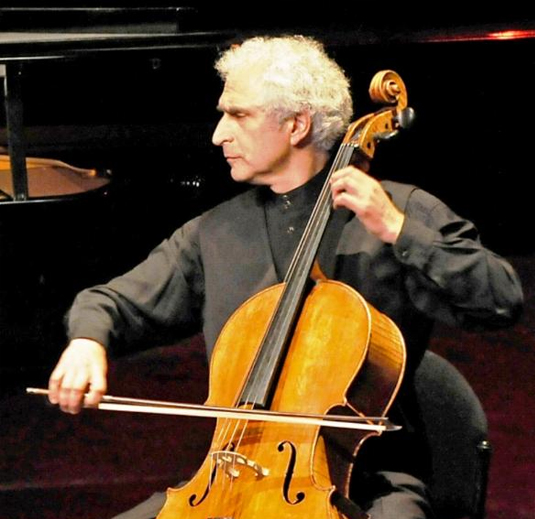 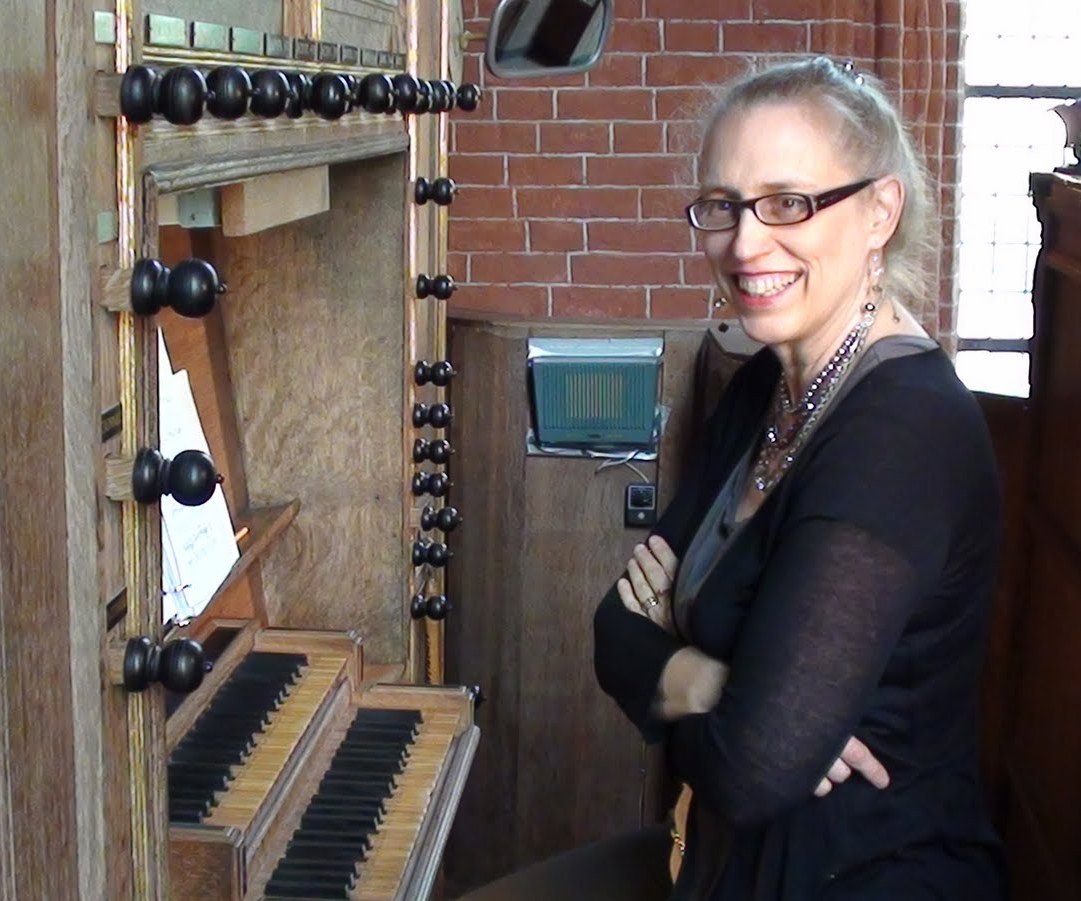 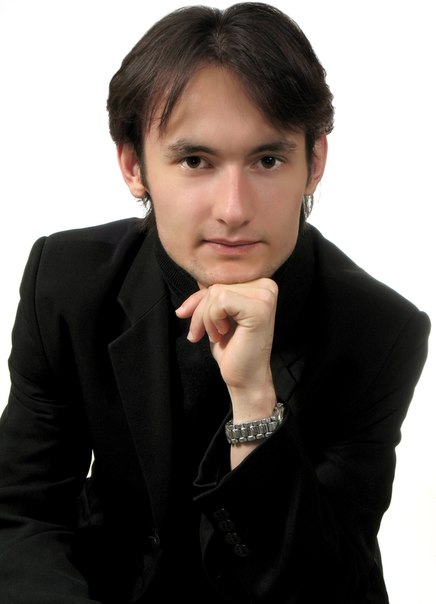 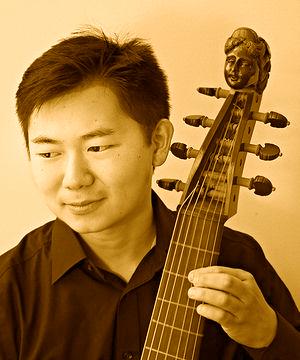 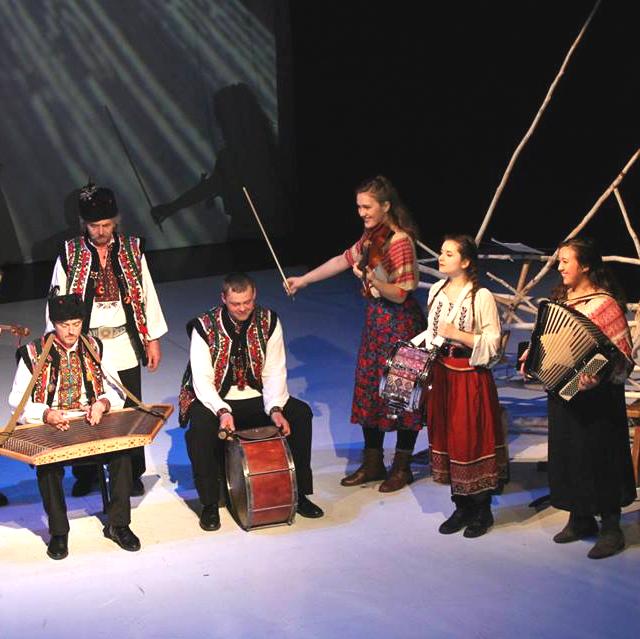 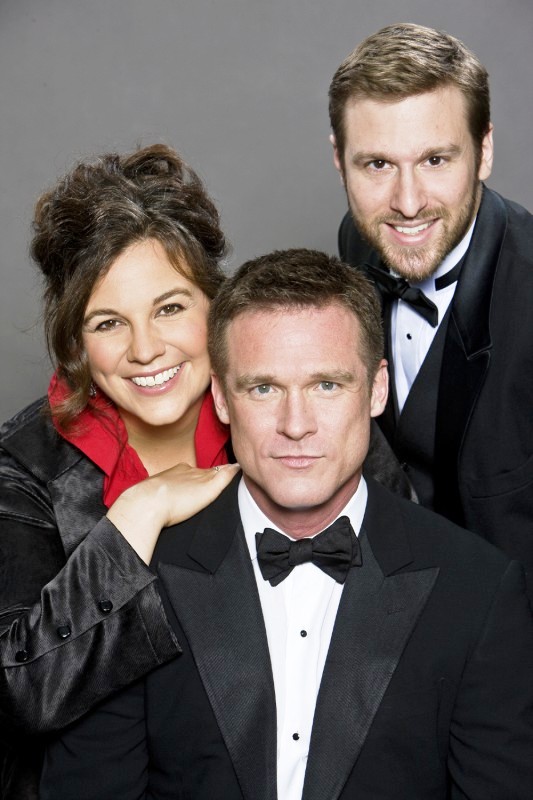 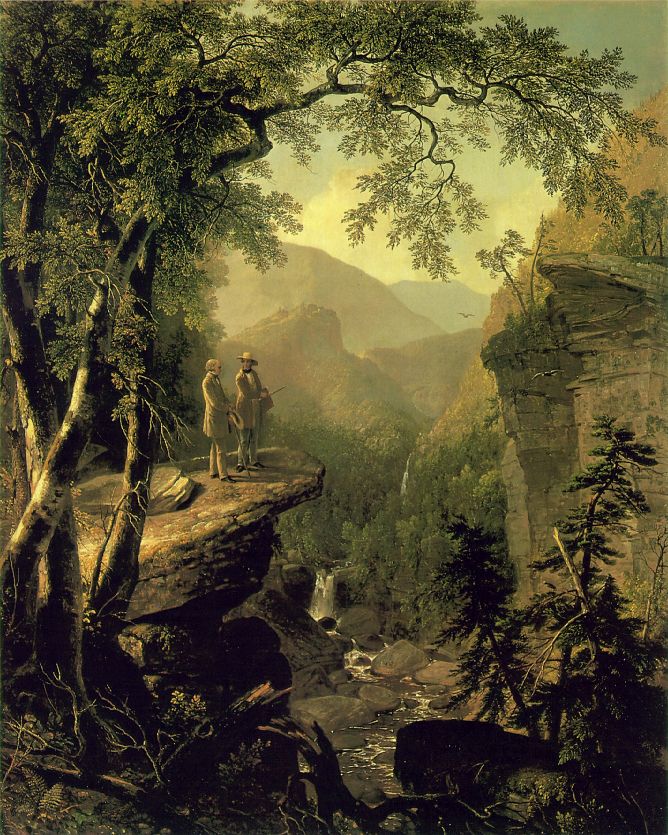